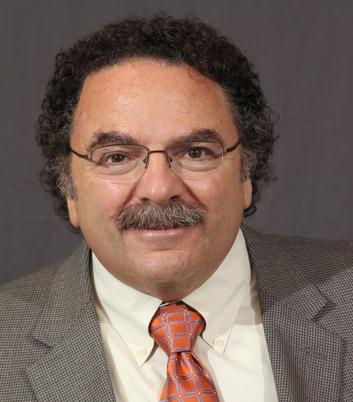 Starting in 1978, Ron Fierstein was a young lawyer on the team of litigators from the prestigious patent law firm of Fish & Neave representing Polaroid in its epic patent battle with Eastman Kodak over instant photography technology.  He had the unique experience of working closely with Polaroid’s two main witnesses, Dr. Edwin Land and Howard Rogers, during the discovery phase of the litigation and then throughout the dramatic federal court trial in Boston. Since leaving the practice of law in the early 1980s, he has enjoyed a long and successful career in the entertainment industry, managing artists in the recording industry including Suzanne Vega, Shawn Colvin and Mary Chapin Carpenter.  Ron also works in the theater, film and TV fields with his brother, Harvey, representing his business and legal interests.  He is currently a co-producer of Harvey’s hit Broadway musical, Kinky Boots. Ron lives with his wife, attorney Dorsey Regal, in Chappaqua, NY, and spends as much time as he can at their second home on the beautiful island of North Hero, VT.  They have two grown sons.