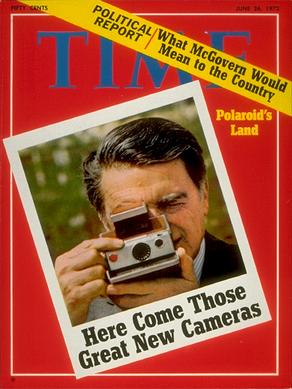 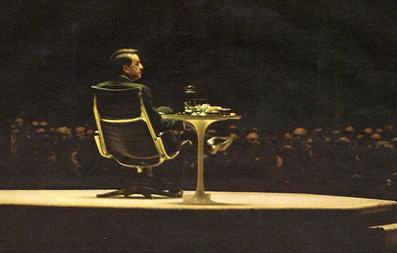 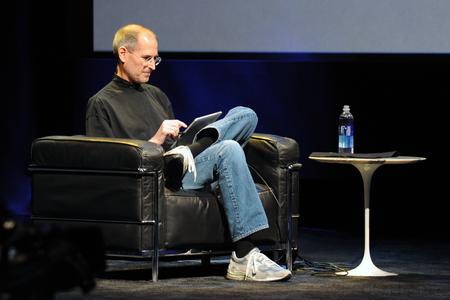 The core of the book is Polaroid’s patent-infringement lawsuit against Kodak, the then-dominant firm in the photographic-equipment business, which ironically had been Polaroid’s first significant customer back in 1934. After Kodak launched a camera allowing pictures to be developed instantly in 1976, Polaroid sued, alleging that this infringed several patents underlying its long-established instant camera. Following a lengthy trial, in which Land was an articulate and decisive witness, Kodak was eventually found guilty of violating most of the patents cited by Polaroid and, in 1991, accepted a bill for compensation of $925m, still the largest fine ever paid in a patent lawsuit…The successful lawsuit against Kodak marked a turning point in American corporate law, which had become weak in its enforcement of patents.

Land was eminently quotable. Mr Fierstein lists several “Landisms” that give a flavour of the man. “If you are able to state a problem…then the problem can be solved.” “Optimism is a moral duty.” “What the physical sciences teach the social sciences is how to fail without a sense of guilt.” “If anything is worth doing, it’s worth doing to excess.”

Yet as Ronald Fierstein’s book demonstrates, Land was truly a great, both as an inventor and a businessman. After dropping out of Harvard, he was still only 19 when he filed for his first patent in 1929, for a “sheet polariser” that he created in an effort to reduce glare from car headlights. By his death in 1991, he was responsible for 535 patents, beaten only by Thomas Edison and Elihu Thomson, the men whose companies merged in 1892 to form General Electric. Some of his inventions helped America in the second world war: airmen in the Enola Gay observed the nuclear mushroom cloud over Hiroshima through Polaroid goggles.

“LIKE visiting a shrine,” is how Steve Jobs described a meeting with Edwin Land. The founder of Apple adored Land, the co-founder of Polaroid, a pioneer of instant photography that with its mix of innovation, aesthetics and focus on consumer utility was in many ways the Apple of its day. Land was not only “one of the great inventors of our time”, according to Jobs. “More importantly, he saw the intersection of art and science and business and built an organisation to reflect that.” Like Jobs, the adopted boy to whom he became a sort of father figure, Land was driven, sometimes to the point of obsession, a demanding taskmaster and occasionally difficult to deal with.